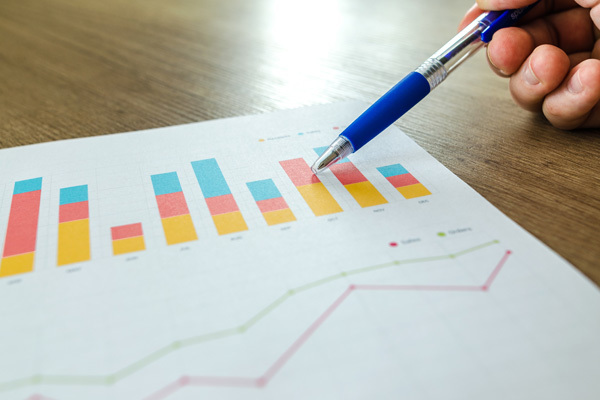 No matter who you are, where you live, / or what your cultural background is, / people get some pleasure from listening to their favorite music. / However, some people are simply not capable of enjoying music. / This is not because they can’t experience pleasure at all. / They don’t have trouble hearing music properly, either. / Instead, they’re just indifferent to music. / Researchers have conducted studies to find out / why some people have no emotional reaction to music. / However, despite their efforts, the mystery remains.

1. According to the man, what is a British characteristic?

答案：C. The British are unable to speak a foreign language.

2. What is the second most-spoken language in the UK?

4.According to the man, which is not considered an advantage of learning a foreign language?

答案：D. It makes you work hard.

5. What’s the most probable relationship between the man and the woman?

6. According to Alice, what is a phobia?

7. What are the chances of getting knocked off one’s bicycle and killed in a one-mile journey?

答案：C. One in fourteen million.

8. What kind of event do people tend to worry about?

9. Which may involve a chronic risk?

10. Why do some people enjoy risks?

答案：A. They get pleasure from risks.

12. D. has been maintaining

18. C. to reveal an undesirable consequence

19. B. Jim turned to speak to the person standing behind him.

44. A. They would enjoy a much larger readership.

45. D. Awards ceremonies are held for all sorts of reasons.

47. B. promote market rather than achievements

48. C. Her sister Josephine told her.

53. Some awards for sports fail to achieve positive social effects.

54. Her mood changed from distress to excitement and joy.

55. The real cause was her extreme disappointment.